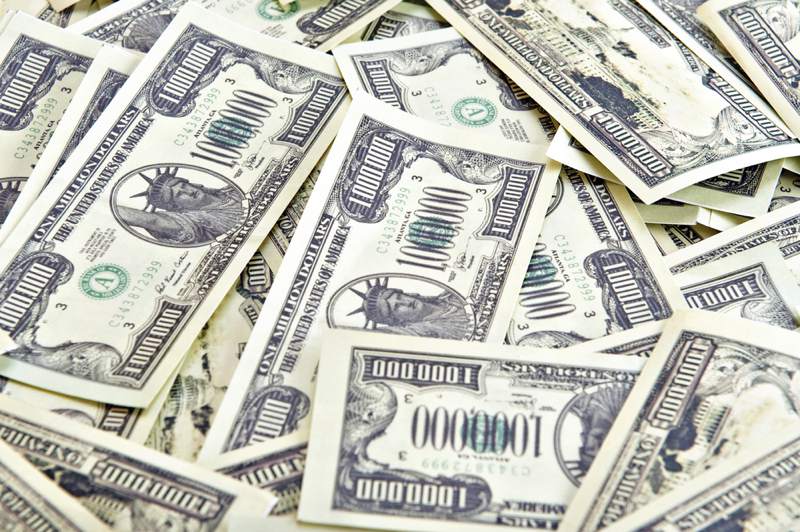 A 35-year old woman in Atlanta, Georgia in the US tried to purchase of approximately $1,672 worth of merchandise at a Wal-Mart using a fake million dollar bill.

The woman, Alice Pike, was then arrested by police at Wal-Mart after attempting to use the fraudulent bill, which clearly does not exist. In fact, the highest note offered is a mere $100 note.

“You can’t keep up with the U.S. Treasury,” claimed Pike in an effort to prove the bill’s validity. She further asserted it was given to her by her estranged husband who is also a coin collector.

After being unable to use her gift-cards initially for the purchase, as they only had just over $2 remaining, Pike whipped out the million dollar bill and stated, “All I’ve got is this.” Was she also expecting change for over $998,000, we wonder?

Pike could be charged with first-degree forgery, but she claims she was not “trying to pass off the bill”. 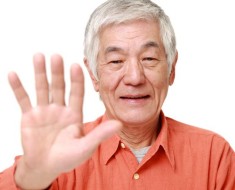