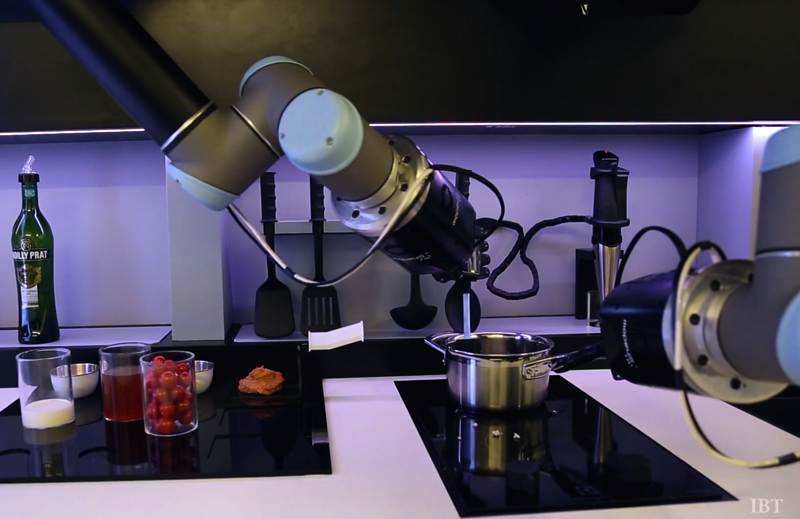 Engineers have invented a robotic chef that can cook gourmet food, controlled by a smartphone.

The Moley robot consists of two robotic arms and is able to perform the same tasks as a world-class chef with over 2,000 recipes stored in its digital library. It is also controlled by your smartphone, so you’d be able to tell it to start cooking before you even leave work.

The robot also self-cleans after handling raw meat and they are currently working on a dishwasher system to take care of the washing up, as well.

You can watch the robot in action from IBT Times UK on YouTube here: 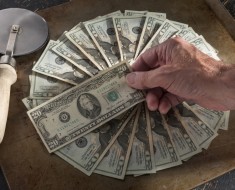 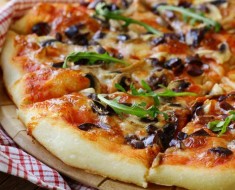 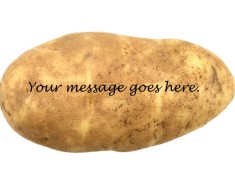 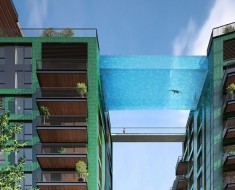