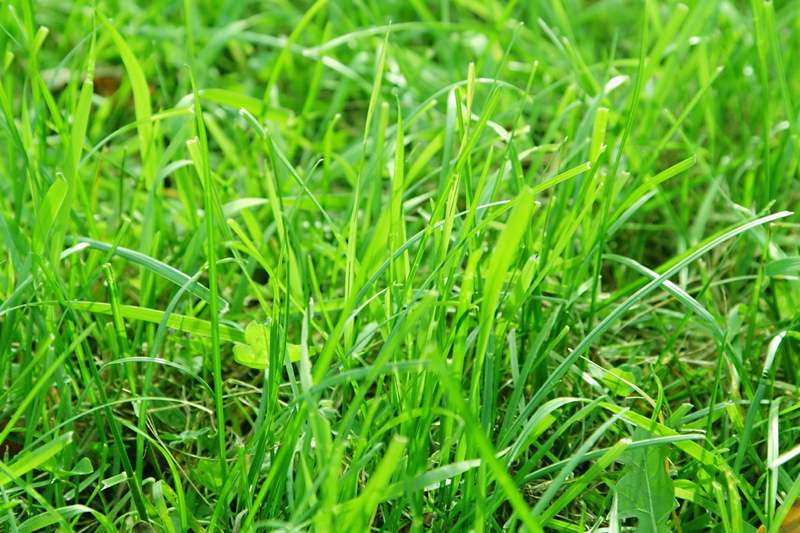 A man in Texas has been jailed for letting his grass overgrow despite multiple warnings from the city to keep it shorter than 6-inches.

Rick Yoes of Grand Prairie in Texas was issued a $1,700 fine after years and years of visits and citations from the city to upkeep his garden, to include: Mowing the grass, trimming overgrown trees, removing junk from the yard, fixing a dilapidated fence, and maintaining the swimming pool.

Yoes received over 32 visits since 1996 from the city after neighbors complained of his unkempt yard and his overgrown trees brushed passing cars. Yoes had been issued 59 violations and six citations in total.

Yoes ended up turning himself in to local police in order to carry out a 17-day sentence, as he could not afford the hefty $1,700 fine. He is using holiday that he has stored up at his job at a local college campus as an electrician so that he is able to serve his jail time. Some holiday that will be!

Officer Mark Beseda at the Grand Prairie Police Department states, “I can assure you our city would never simply place a citizen in jail for failing to mow their grass”. He also explained that Yoes had been offered help from the city to control his garden on multiple occasions. 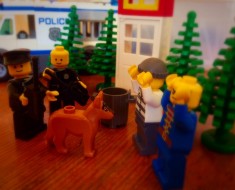