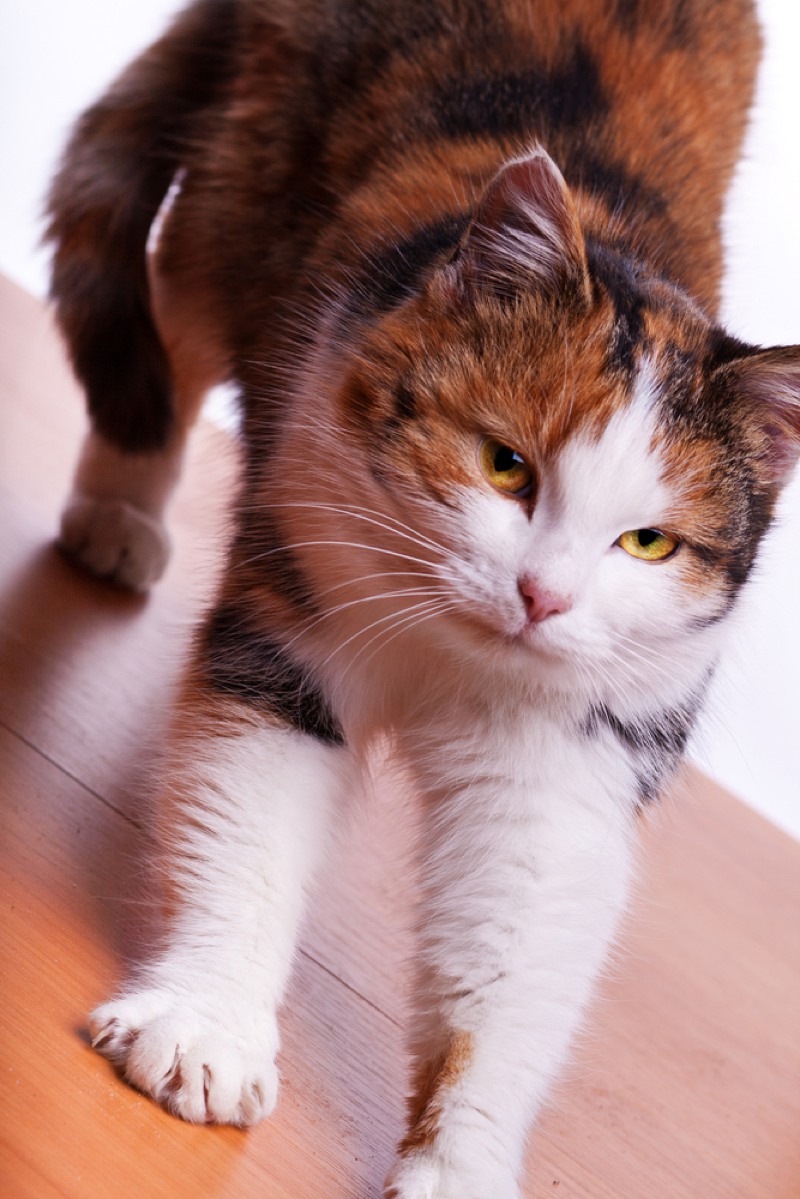 A man in West Yorkshire called police to report that his girlfriend’s cat ate his bacon.

The operator simply explains that is not a criminal offense to eat someone else’s bacon and that his call was clearly not an emergency.

You can listen to the conversation here: 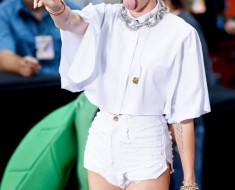 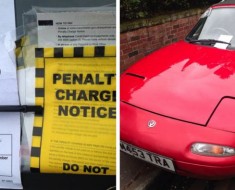 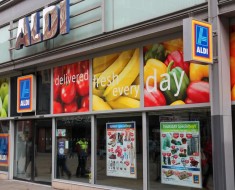