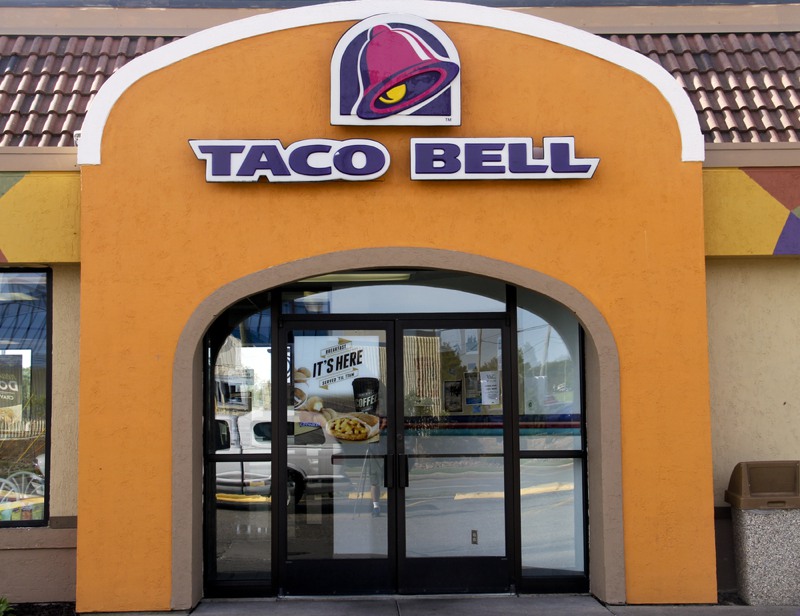 In Cedar Rapids, Iowa, in the US, police shut down a Taco Bell after discovering an active methamphetamine lab within the restaurant run by one of the employees.

Police found Taco Bell assistant manager, Christopher Matous, 31, outside of the restaurant with a peeled lithium battery. Upon further investigation inside the restaurant in a utility area, they also found 1-2 grams of meth, Coleman fuel, lye, drain cleaner, and other meth making ingredients.

Matous was joined by Kent Duby and the two have been charged with conspiracy to make illegal meth. Matous has since been fired by Taco Bell. He claims he was making the drug for himself in order to “stay high all the time”.

The Taco Bell in Cedar Rapids has since been closed for evaluation by a team of engineers and scientists and will not reopen until the restaurant has been fully decontaminated. 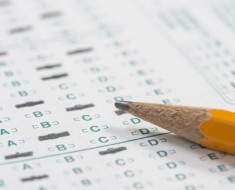 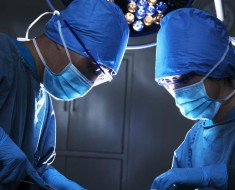