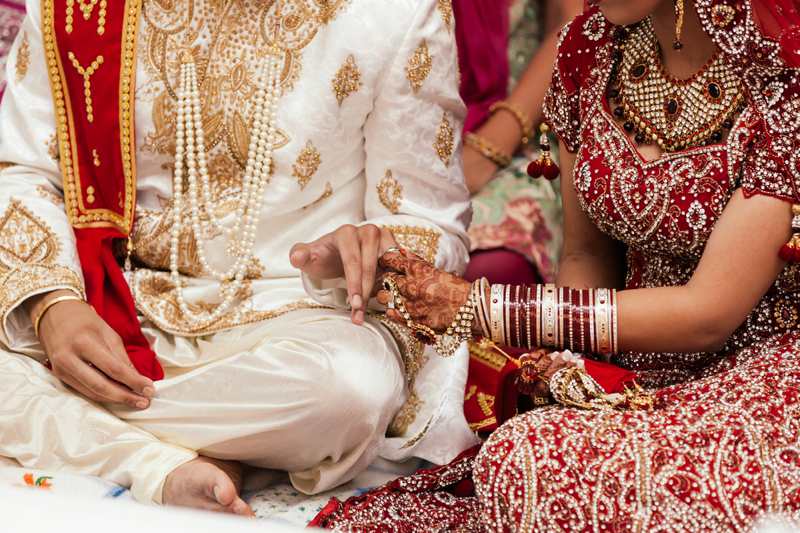 A bride in India refused to marry a man after he failed to solve a simple mathematics problem.

In the northern state of Uttar Pradesh, a bride became suspicious that her soon-to-be-husband was perhaps not as educated as he and his family had originally made him out to be.

The bride devised a plan whereby her cousin asked the groom, Ram Baran, a simple addition problem: What is 15 + 6?

When the groom answered 17, the bride immediately walked away from the wedding, refusing to marry such an uneducated person.

“The family of the groom had kept us in the dark about the youth’s qualifications. It was a very embarrassing situation for all of us as we had come with all preparations and it was a matter of social prestige, as well. We have been cheated.”

Given the prevalence of arranged marriages in India, it is not entirely uncommon for this sort of thing to happen.

Anita Narian, aged 23, also walked out on a wedding after discovering that her husband’s home had no toilet, stating she could only marry him if he built a lavatory.

The Indian government was proud that Narian had made such a stand and not only awarded her £7,500, but also started a ‘No Toilet, No Bride’ campaign, encouraging grooms to build toilets before marrying their brides.

With over half of the population in India needing to use the loo out in the open, many women face security risks if venturing out late at night or early in the morning to use the facilities.