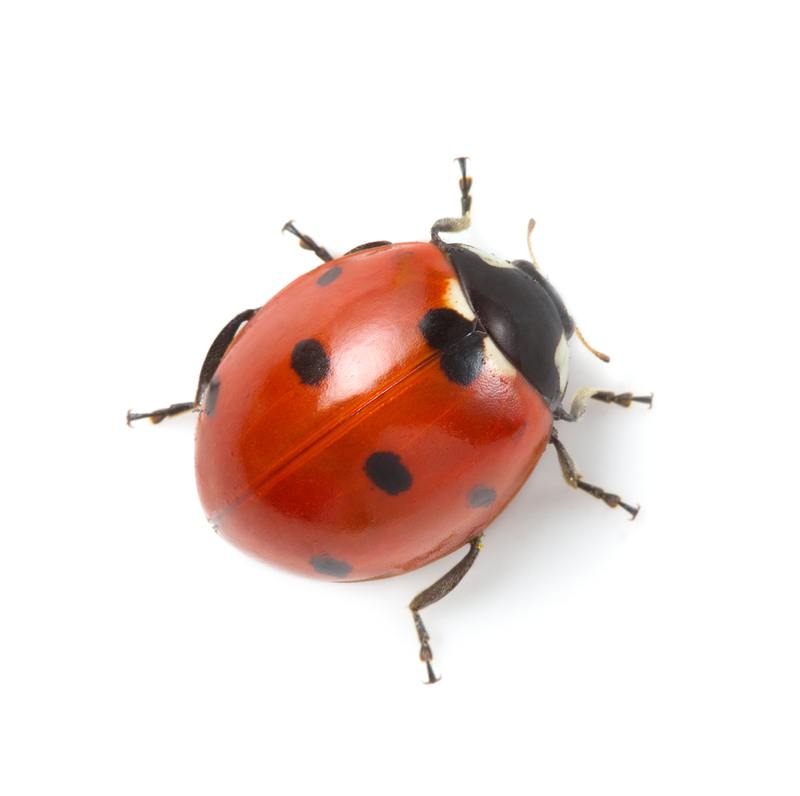 Several youths and young adults are now facing criminal charges after they released 72,000 lady bugs onto their school campus in Maryland as their senior prank.

Most American high school graduating classes have a senior prank of some sort but the graduating class of 2015 at Chopticon High School may have taken theirs a bit too far.

Four male youths and three male adults participated in the prank with one of the suspects having ordered the bug supply online.

The suspects have been charged with burglary, as they broke into the school around 3:30am to release the bugs, as well as property destruction and disruption of school activities.

Police responded to the burglary alarm and it took hours for janitors to vacuum up the bugs from inside the school with many still lingering around the halls throughout the day.

Students at the school are now protesting, however, as one of the students involved in the hijinks is not being allowed to walk on graduation day. One such student, Kyle Fischer, states: “Everybody got a good laugh out of it, I don’t really see what the big deal is about it.” 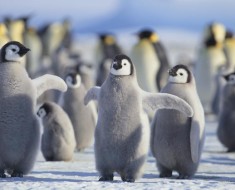