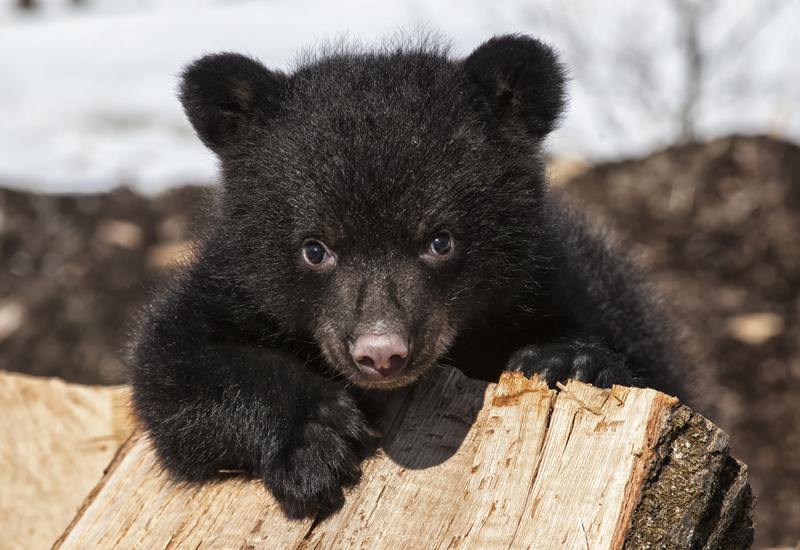 A man in China thought he bought two black puppies, but realized they were actually black bears two years after purchasing them.

According to China.org.cn, Banana farmer, Wang Kaiyu, bought the ‘puppies’ back in 2013 in Vietnam, describing them as: “Very lively, not picky about food and friendly with human beings”.

Wang loved the two creatures very much and is even reported to have bathed them each day, as well as comb their hair.

There were a few instances where he thought something was not quite right though – like when the two ‘dogs’ would come home with a slaughtered, half eaten chicken.

When Wang noticed a wildlife protection poster put up by his local police, he finally realized his ‘dogs’ were, in fact, Asian Black Bears.

As a result, the bears were sent to a rescue centre where they are said to be doing well, each weighing approximately 50kg (110lb).

You can read more about the incident on the China.org.cn Twitter page: 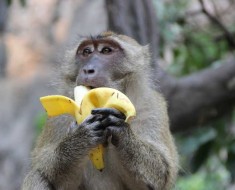 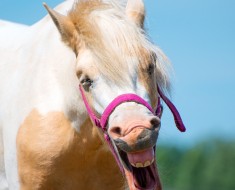