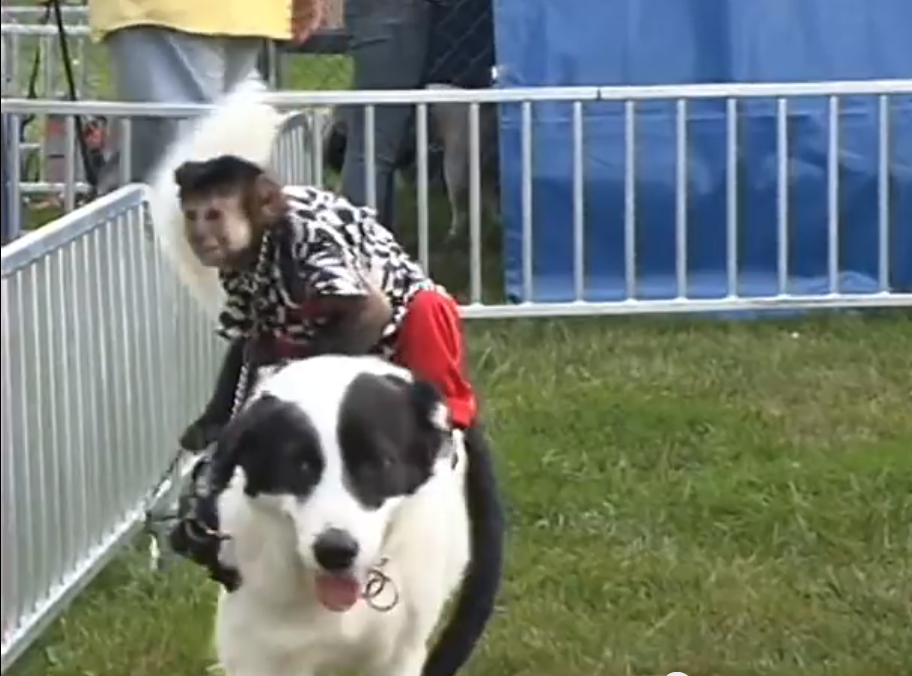 County fair organisers in Grayslake, Illinois will go ahead with their event featuring monkeys riding on the backs of dogs despite protests from those concerned with the welfare of the animals involved.

For the past five years, the Lake County Fair has held an event called the ‘Banana Derby’, which entails capuchin monkeys acting as jockeys on the backs of dogs.

Many people, including members from the Lincoln Park Zoo in Chicago, as well as the Chicago Zoological Society, have written to the event in protest of this event with concerns for the animals involved.

The Board President, John Brodzik Jr., for the county fair addressed the animals’ welfare, stating: “When not performing, the animals live with the promoter’s family as beloved pets.”

Brodzik reminds the general public that the fair and its organisers takes the welfare of all its animals involved extremely seriously and sees no reason to cancel the event.

You can watch the event here: 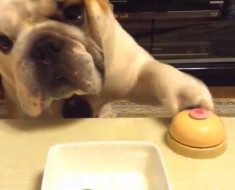 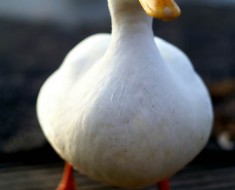 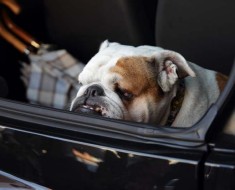 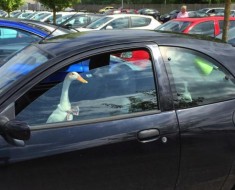 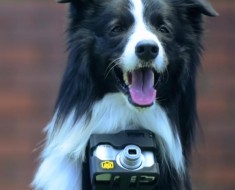