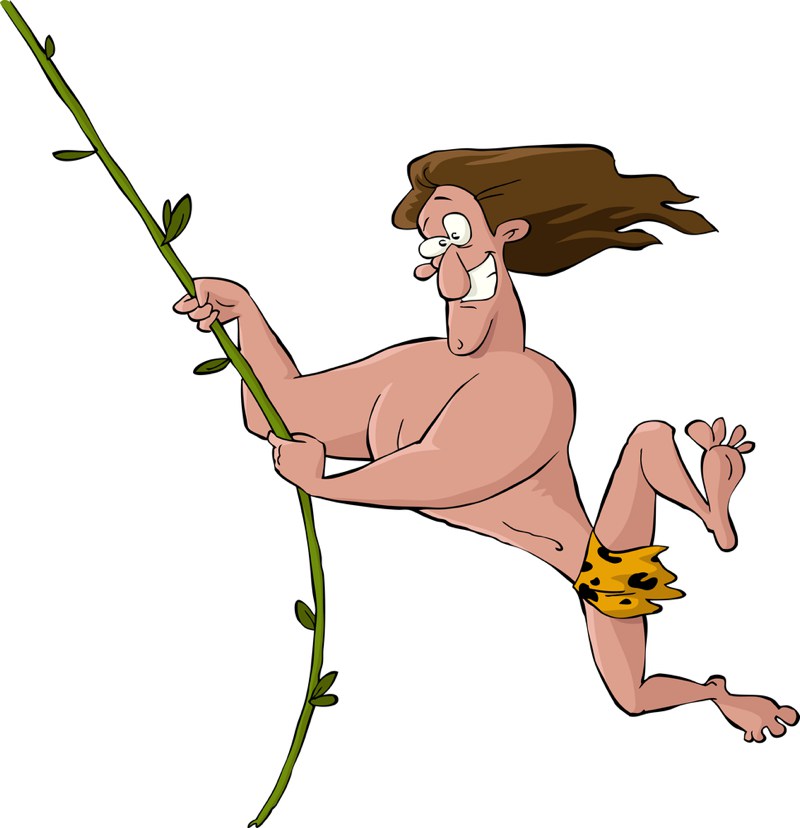 A shirtless man in California claiming to be Tarzan, tried to swing his way into a monkey enclosure at the zoo.

Police found local, John William Rodenborn, 37, covered in mud at the Santa Ana Zoo in Southern California. Rodenborn claimed to be Tarzan and had made failed attempts to enter the bird exhibit, as well as the monkey enclosure. He also scaled multiple trees, loudly proclaiming that he was Tarzan.

Zoo director, Kent Yamaguchi, told the 911 dispatcher: ‘We have a gentleman who is – appears to be – under the influence of something and is climbing in our trees and jumping into animal exhibits’.

Police found Rodenborn to be in possession of methamphetamine, which he was also likely taking at the time of the incidents. 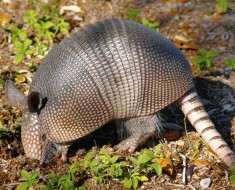