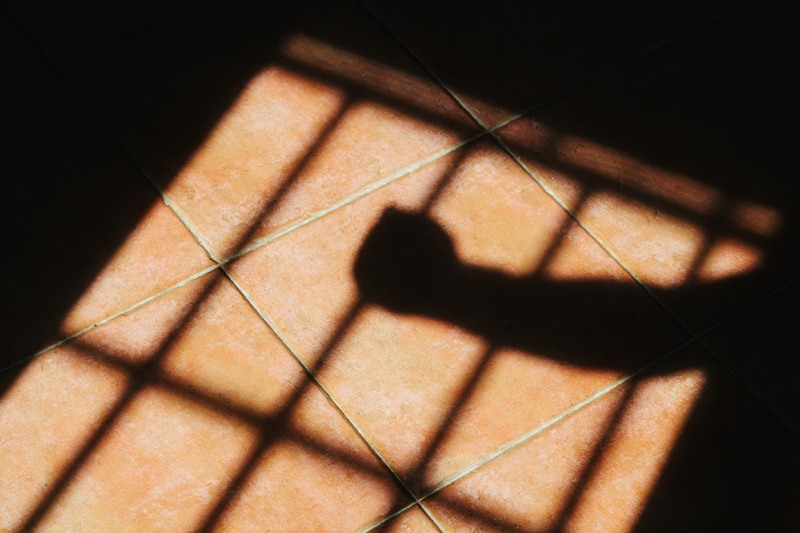 A man in Oklahoma was sentenced to a 30-year prison sentence after he accidentally killed his stepfather by implementing an ‘Atomic Wedgie’.

An ‘Atomic Wedgie’ is where someone pulls up the waistband of another person’s underwear, attempting to pull it over the receivers neck and head.

That’s exactly what Brad Lee Davis, 35, did to his stepfather, Denver Lee St Clair, 58, after a night out drinking together.

Davis pleads that he never meant to kill his father-in-law, but was sentenced to 30-years in prison just the same for manslaughter. 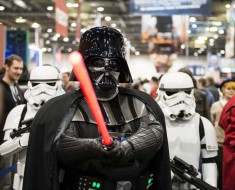