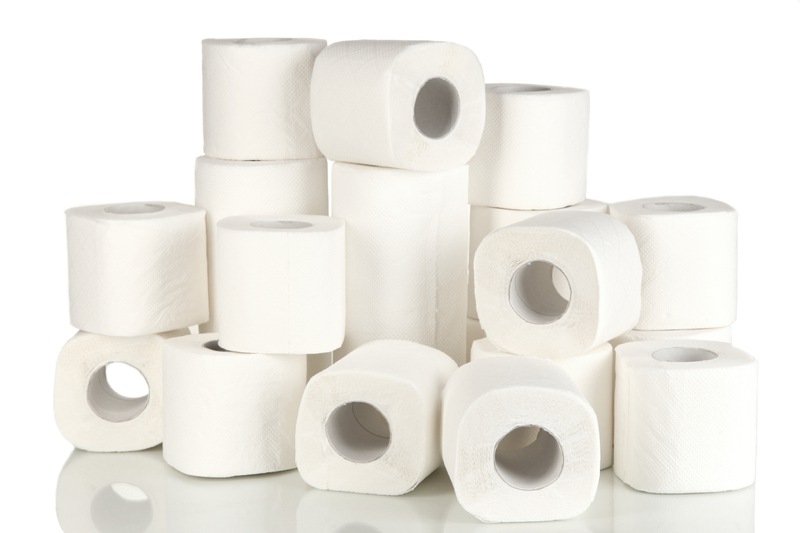 The New York Jets NFL team have brought their own toilet paper on a trip to the United Kingdom, as the British variety is apparently too thin.

The NFL players will play a game at Wembley in London as a part of an NFL International series.

According to the New York Jets senior manager for team operations, Aaron Degerness, who spoke to the New York Times in an interview, the team has shipped over 350 toilet paper rolls, 263 boxes of food, including cereal, condiments, and snacks, 315 power devices, and 2,683 pieces of sports equipment, such as knee pads.

With regards to the toilet paper, Degerness states: “Some may say that’s a little over the top or whatnot, but it didn’t really cost that much, so why not?”

Quintessentially American hot sauce and barbecue sauce was also included in the shipment for the team’s 65 hours abroad. In addition, the team also flew in the chef from their London hotel to observe how food is cooked and served. 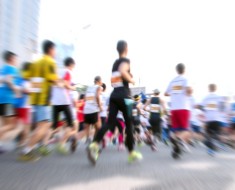