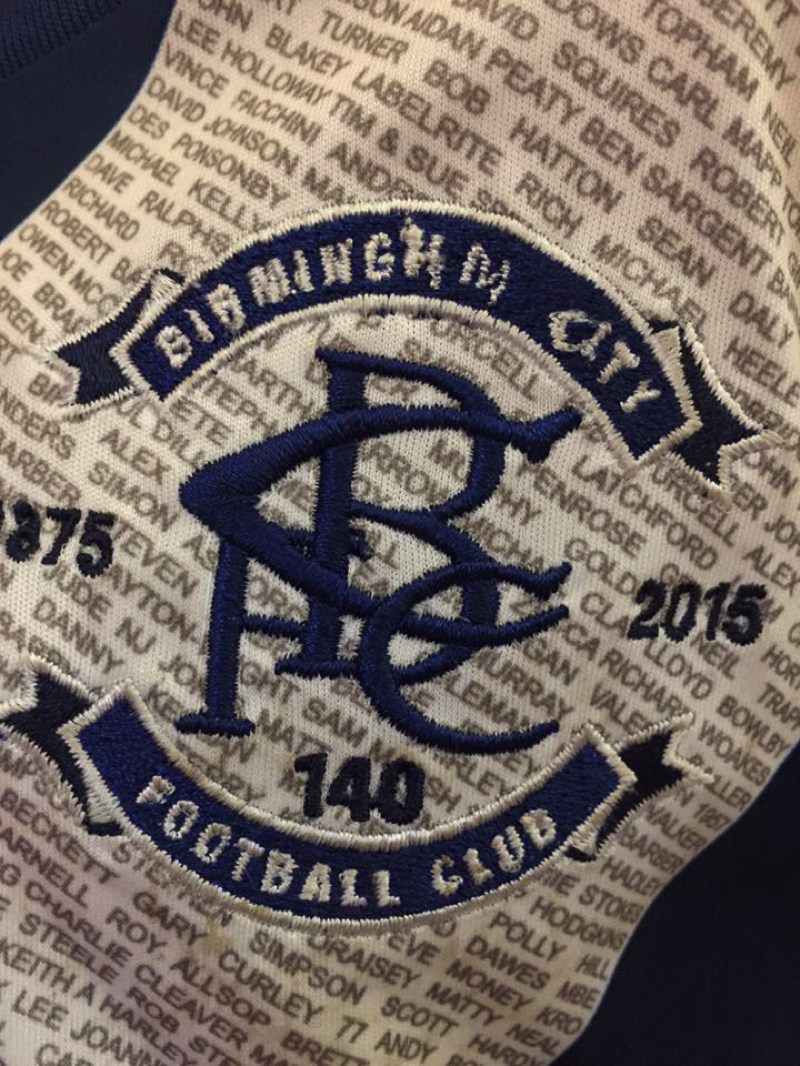 Birmingham City fans have taken to Facebook to complain about the poor quality of their new football kit, including misspellings of the team name.

One fan, Mark Williams, described how he spent two hours waiting in the club shop only to notice a spelling mistake of the team name when he got home – the crest was missing the ‘a’ in Birmingham.

Another fan, Oliver Marsh, noted on the club’s Facebook page that the spelling of ‘club’ on his shirt was incorrect, making it look more like ‘Birmingham City Clib’.

In addition to spelling mistakes, fans are generally upset with the overall quality of the new Birmingham City kit supplied by JD Sports, as well as the delay in selling them. 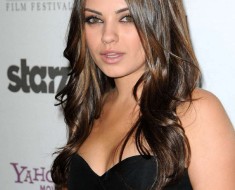 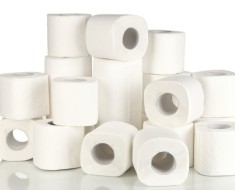