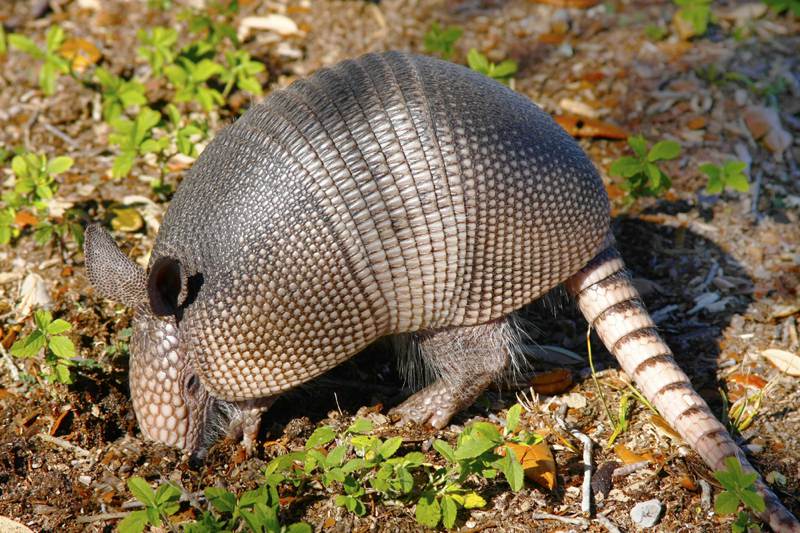 A man in Georgia shot an armadillo, which then ricocheted off the Armadillo’s hard outer shell and hit his mother-in-law in the back.

Larry McElroy, aged 54, used a 9mm pistol to shoot an armadillo, but, unexpectedly, the bullet bounced off the armadillo given it’s leathery protective shell. The bullet then hit the man’s mother-in-law, Carol Johnson, aged 74, who was 90 metres (100 yards) away at the time, sitting on a recliner inside of her mobile home.

Authorities say the armadillo did not make it out alive given the severe shock from the bullet, but the man’s mother-in-law is said to be just fine.

Lesson of the day: Be nice to armadillos. 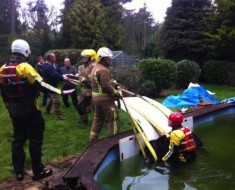 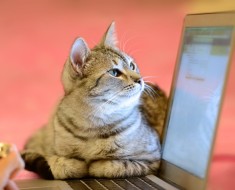 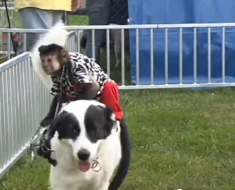