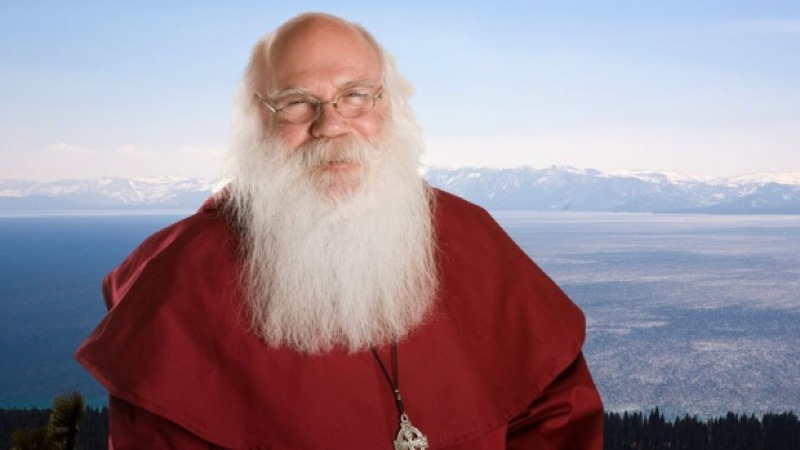 In North Pole, Alaska in the US a man with the legal name of Santa Claus is running for a seat on his city’s council.

North Pole, Alaska is located approximately 580 kilometers from Anchorage and has a population of just over 2,000 people.

A resident by the name of Santa Claus, which appears as such on his driver’s license, is hoping to be elected onto North Pole’s city council. Sporting the classic white beard and often dressed in a red suit, the man is a spitting image of Father Christmas.

On his website, he states that he is an “advocate for millions of children who have been abused, neglected, exploited, abandoned, homeless, and institutionalized”, but asks that only professional letters go to his business address, rather than Christmas letters from children.

Claus also unsuccessfully ran for President back in 2012 with voters in 15 states having the option of writing in his name.