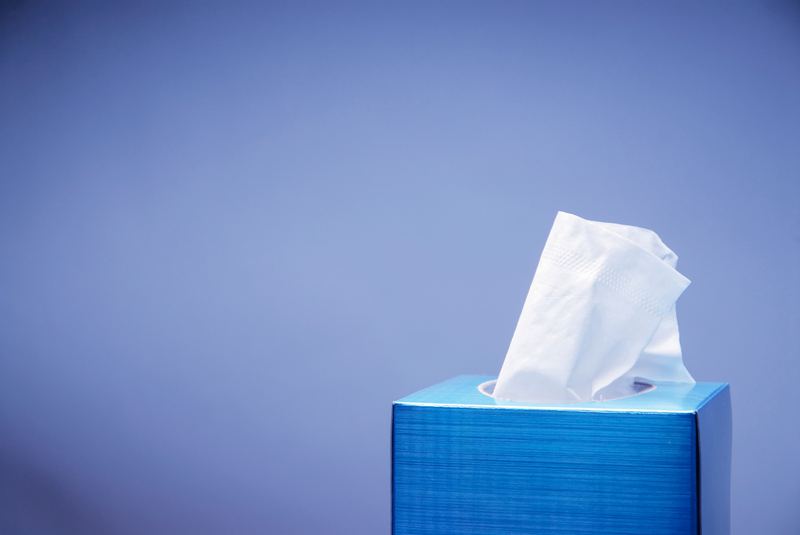 A 51-year-old man in Surrey, England sneezed out an old toy that his mother had worried he had swallowed over 43 years ago.

The man, Steve Easton, says he had a terrible sneezing fit and eventually noticed that the top of a rubber dart had been ejected from his nose.

When he told his mother about the incident, she instantly knew what happened. Apparently when Easton was 7 or 8 years old, Mrs. Easton took him to the doctor for an x-ray, as she believed he had swallowed the dart in question.

She states, “I don’t know what he did – you know what children are – whether he put it in his mouth, but he swallowed it. I was really worried so I took him to hospital and they X-rayed him and checked everything and they couldn’t find it.”

Mrs. Easton said she worried about that dart for years and that she was just glad it finally made its way out.

Easton claims, however, that he has been able to smell and blow his nose all throughout his life perfectly fine and that the incident had not changed anything for him. 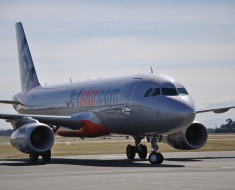 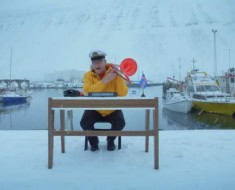