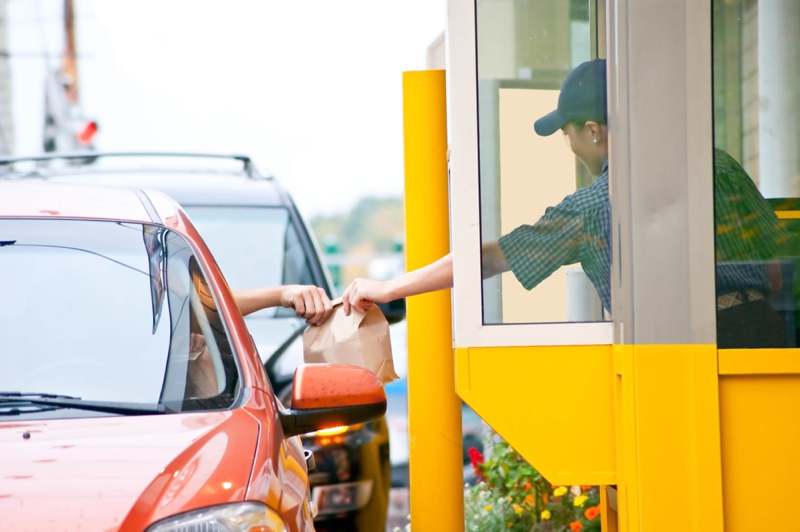 A man in West Texas impersonated police officers to cut the queue at a fast food drive-thru restaurant.

The impersonator, Michael Chico, aged 26, used sirens and flashing lights on his truck to make other drivers get out of his way and also to run through traffic lights. The truck was also marked and looked as though it could very well belong to law enforcement.

The real police officer who witnessed the drive-thru trickery described how the other cars in the line were just backing up and moving out of the way so that Chico could get through. 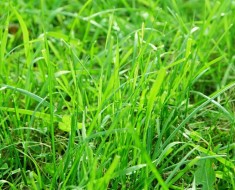