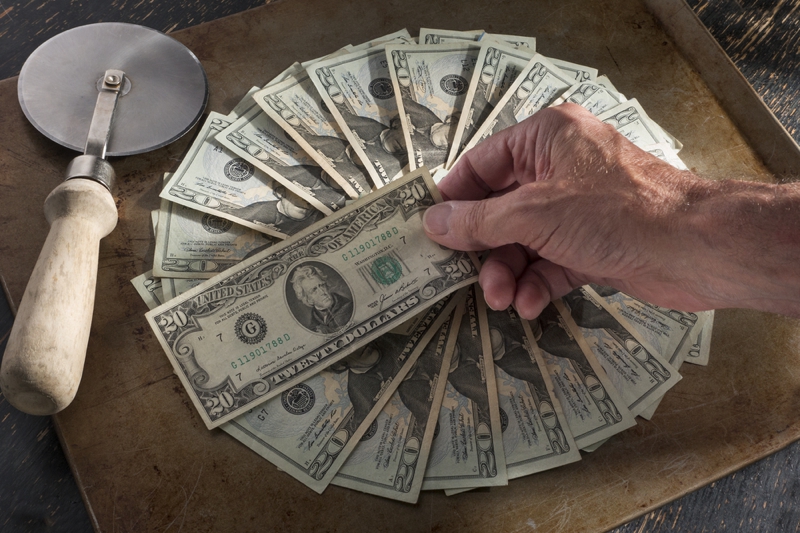 A man in Berkeley, California ordered a pizza and some wings, but got more than he expected when he opened the box to find $1,300 in cash.

Mike Vegas ordered a pizza and a side of wings from his local Domino’s and later found two wads of cash stored in the wing box.

Vegas had only eaten one slice of pizza before putting the lot in the fridge to save for later, as he was heading out to work.

Upon returning home, Vegas found he had multiple missed calls and messages from the delivery driver looking for the money. And, sure enough – the money was in the fridge inside of the box of wings. The driver had put the money in the box for safe keeping on his way to the bank, but mistakenly gave it to Vegas.

Vegas took the cash back to Domino’s and as a reward for his honesty, the store has promised to give him a year of free pizzas.

Vegas said he could relate to the driver, as he too was once a pizza delivery driver for Pizza Hut back when he was 16 years old.