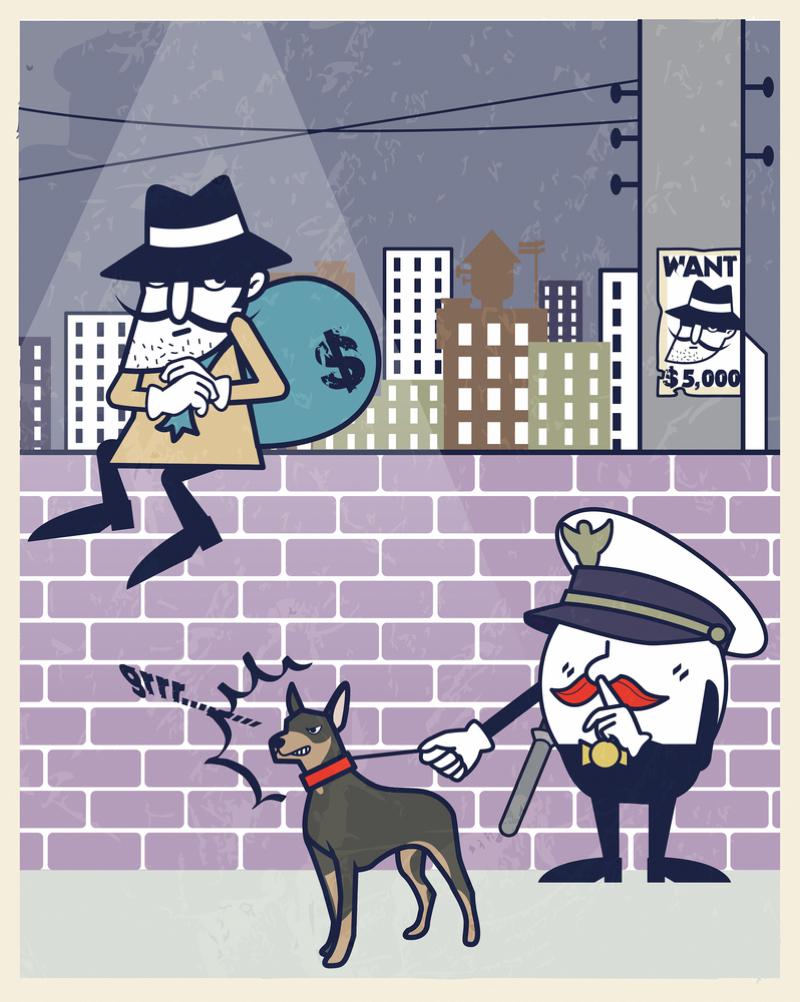 US Police caught and arrested bank robber, Jason Stange, after he starred in a low-budget horror film using his own name.

Stange, aged 44, violated his probation after robbing a bank back in 2006. He had been given a 10-year prison sentence but fled from the ‘halfway house’ he was meant to be in, prompting a warrant for his arrest.

Police caught onto Stange after a local newspaper, The Olympian, in Olympia, Washington, wrote a piece about the horror film, entitled Marla Mae, using an image of Stange.

Police arrested Stange at a restaurant just near the film set after it had wrapped up filming. The film directors mentioned they will keep him in the film, however, as he “really nailed the audition” and was well-liked by the cast-members and crew. 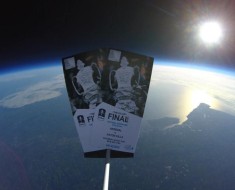 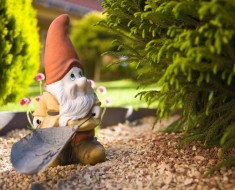 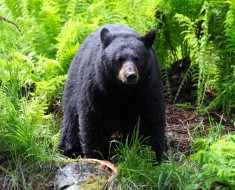